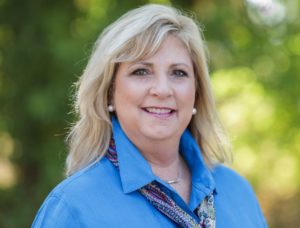 Beverly takes delight in serving on the board of Son Shine Lighthouse Ministry where she is experiencing our Lord doing “abundantly more than we can ask or imagine”(Ephesians 3:20) in the lives of women and their children. She has a passion for the higher education of those who have struggled with issues that require redirection/rehabilitation. She holds a Master’s Degree in Education and has attained the Certificate of Clinical Competency in Speech- Language Pathology. She has received numerous professional accolades. Beverly and her husband, Kelly are active members of First Baptist Church of Henderson, Texas where she serves on Local Ministry and Missions Team, Potter’s Hand Ministry , leading bible studies and women’s retreats. She loves her myriad roles as wife , mother, grandmother, daughter, sister and friend! 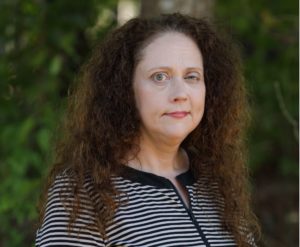 Jill was in one of the first group of graduates from Son Shine Lighthouse Ministry and worked as both intern and staff positions. Upon leaving SSLM, she worked for CWJC of Rusk County from 2014-2016 as Assist. Admin. Director and a Peer Recovery Support Specialist for East Texas Council on Alcoholism and Drug Abuse from 2016-2019. She currently works for StepOne Service, an Acute withdrawal management, at UT Henderson Hospital. She and her husband Michael, reside in New London. They attend New Life Church in Henderson. 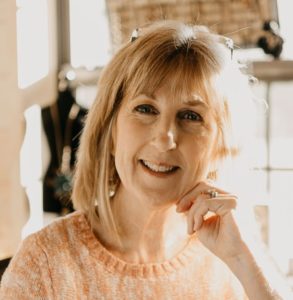 Lauri has had an adventurous career journey as a teacher, librarian, Registered Nurse to include Executive Leadership roles. She holds two bachelor’s degrees and two master’s degrees along with several certifications. She is transitioning from her fulltime role as the Division Clinical Resource Director for UT Health East Texas to that of fulltime self-employment as an Artist. Lauri and her husband Raymond, own a small business, Resurrected, LLC where they honor the past by creating new works from vintage items. They share 3 children and spouses along with a total of 8 grandchildren. Lauri and Raymond are members of New London United Methodist Church. 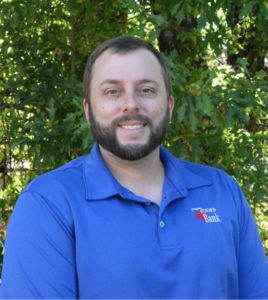 Drew Butler serves as the treasurer on the board for Son Shine Lighthouse Ministry. In addition to his involvement with this ministry, Drew is the Vice President for Texas Bank in Henderson. He received his Associate of Arts degree from Kilgore and his Bachelors of Business in Finance from University of Texas, Tyler and is currently Enrolled in SMU graduate School of Banking. He serves faithfully as an elected trustee on Henderson ISD school board. Drew, his wife Teris, and son and daughter Boston and Millie, attend Calvary Baptist Church in Henderson. Calvary has been a part of Drew’s life for 35 years and his family continues to serve and be involved with the church in multiple ways.

Loneta is truly a lover of the Word of God and strives every day to use her areas of influence to bring Glory to His name. She is a retired business owner of a florist shop, a tea room/ Bed and Breakfast , an antique shop, as well as an interior decorator. She received her educational training at  Tyler Jr College and Kilgore College. She is an active member of Overton/New London Chamber of Commerce, having lived in the community for over 50 years. She is a member of Rose Heights Church in Tyler. Loneta has been married to  her husband Jim for 55 years,  they have 2 beautiful and successful daughters and 5 amazing grandchildren. She loves to share Ephesians 2:8, For by grace are you saved through Faith and that not of yourselves; it is the gift of God. 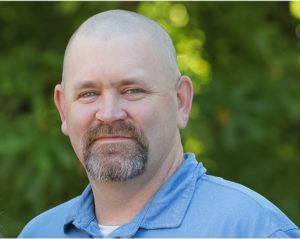 Jerry Exline has been walking with the Lord for twenty years. Jerry is employed by WLJ Engineering, Inc.  He has served on the SSLH Board of Directors since July 2018. Jerry came on board this ministry when we were in dire need of extensive building repairs. He has brought us a wealth of resources and committed many volunteer hours toward getting our Lighthouse in the best possible condition.   Jerry and wife, Jennifer are blessed with four wonderful children and a sweet grandson. They make their home in Kilgore and are members at First Baptist Church of Kilgore. 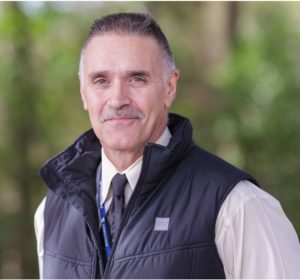 John Rupert currently serves as the Senior Warden at East Texas Treatment Facility, the largest treatment facility in Texas, with over two thousand beds  housing and treating men and women.  Prior to this position, he was employed by the Texas Department of Criminal Justice (TDCJ) for 28 1/2 years, retiring from the TDJC in 2016. He holds an Associate Degree in Business Administration from Trinity Valley Community College. He and his wife, Stephanie, married for over 29 years, have four children and seven grandchildren.  They are members of  Flint Baptist Church, where they have attended for the past 6 years.  He is a member of the Henderson Lion’s Club. 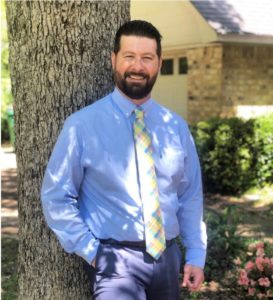 Matt is dedicated to seeing God’s kingdom grow and be glorified through individual and community outreach, mission work, and maturing of disciples. He is a pastor at Ebenezer Baptist Church where he has served for 15 years. He is also the Vice President of Texas Bank where he has served for 8 years. He is an active member of numerous civic groups in the community. He holds a Doctor of Theology Degree from Texas Baptist Institute. He and his wife, Jennifer, reside in Henderson. They have two children, Savannah and Levi.